Warning: Reading this page is a waste of time! So don't do it unless you have nothing better to do :). (Or if you really want to know more about me.)


In my home page I said I love playing video games. That's probably an understatement. Gaming was a part of my life when I was a student. Back then, I spent 5-7 hours everyday playing all kinds of different games and a few extra hours watching streams. Here is a list of games that I play, you are welcome to discuss them with me. By the way, my internet nickname is usually "rifleviper".

I would like to give a shout-out to my gaming buddies: Dctorfeelgud, Dessias, Jubite, Francis Parham I and Realfriend. Thanks for "being noobs together" with me.

I also enjoy fishing when I have free time. The biggest fish I have ever caught is a 30 lb black carp in China. 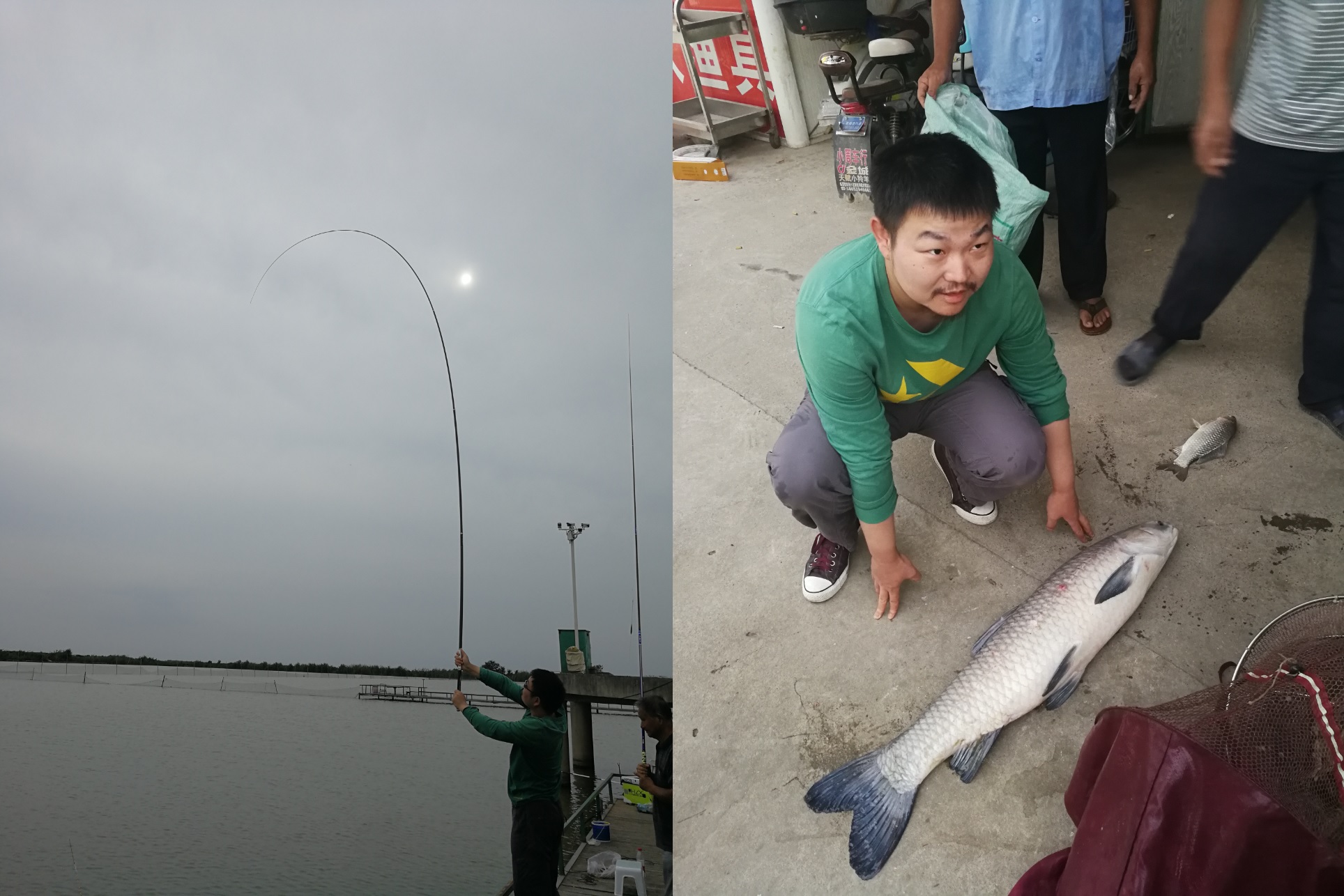 When I was in 9th grade, I studied Go for 2 months. Haven't played much since then but sometimes I watch professionals play. (I do hold an amateur 1-Dan title though.)

I also do calisthenics for fun. Below is a video of me doing muscle up and pull over. (Again it is painfully slow to load this video in China.)

A Q&A Section just for some lols


Q: What's the language you speak?


Q: Who is your girl friend?


Q: If you stop playing dem stupid games, maybe you could make enough money to buy a Lamborghini?

A: Well, I already have two. Bought from Amazon and they came with free AA batteries.


Q: How do I post a polite negative review?

A: I am just gonna cite this:

"My Grandfather smoked his whole life. I was about 10 years old when my mother said to him, 'If you ever want to see your grandchildren graduate, you have to stop immediately.' Tears welled up in his eyes when he realized what exactly was at stake. He gave it up immediately. Three years later he died of lung cancer. It was really sad and destroyed me. My mother said to me- 'Don't ever smoke. Please don't put your family through what your Grandfather put us through." I agreed. At 28, I have never touched a cigarette. I must say, I feel a very slight sense of regret for never having done it, because this game gave me cancer anyway."


Q: Any more photos of you?

A: Yeah here is another one.

A: I never troll.


Q: Who is your favorite streamer?

A: Goodideagaming. Most optimized stream worldwide NA. (Yes he was perma banned by Twitch... So I have a great taste I guess) When I need to learn something in Diablo 3, I go watch Alkaizer. There is a reason he won "the Most Educational Diablo III Stream in 2014" award! I also liked his chat, it doesn't give me cancer or aids at all. And:


Q: Why are you not a professional gamer?

A: If I didn't choose to get a PhD, Faker wouldn't be the best midlaner in League of Legends. (¬ p ⇒ p → q)

A: #Korean Advice: do not suck.


Q: How did you beome a game addict?

A: When I was a freshman (2010), I literally did too good in some classes. (I don't want to brag so I will just leave this sentence here.) So I lost my motivation to study and went to play games all day. My roommate aka Realfriend was playing League of Legends at that time, so I joined him.


Q: (a somewhat serious one) Is "game theory" applicable to video games?

A: To some extent. Maybe some masters in game theory like Ariel Rubinstein would say no. But I disagree. You will not be able to apply theorems directly, but it is the way of thinking that matters. The idea of mixed strategy helps you dodge skillshots; the logic of forward induction/ level-k thinking helps you avoid ganks/ read your opponents; a hardcore belief in rationality and probability should make you rage less. Also, knowledge in optimization greatly improves your efficiency, even though most of the time you only need to know things like how to maximize xy when x+y is fixed or some simple linear approximations. Play smarter not harder.


Q: (an even more serious one) Out of so many research areas you could've chosen, why market design?

When I just arrived at Berkeley, I was quite determined to be a mechanical engineer, so I enrolled in a class on Matlab. But right before the first day of class, the discussion session I enrolled in was cancelled. I didn't know about the "Berkeley time" (each class starts 10 minutes late so students have time to travel to different classrooms) then, and I was really having trouble fixing my schedule. Finally I had to take a research class intended for juniors and seniors, named "Combinatorial Game Theory", taught by Dr Daniel Cristofaro-Gardiner. In that class I fell in love with game theory (about the same time with video games), so becoming a mechanical engineer was never considered again.

In my last year at Berkeley, I took a class in matching thoery, taught by Prof Chris Shannon. She left the following problem as homework: Suppose there are n men and n women, mutually acceptable, prove that in the matching produced by the man-proposing algorithm, at most 1 man is matched with his worst choice. (If you understand what I am talking about, you are encouraged to try it out.) This isn't a trivial problem (unlike most other homework problems at Berkeley..). I thought about it for an hour in my mathematical logic class but had no clue how to do it. Finally, when I was standing in a long line waiting for my dinner from Thai Basil, I had an epiphany: Aha, it is so easy, just think about the last round of the algorithm! My interest in market design began! (A few years later, I discovered that, Al Roth already used a similar trick when proving that the man-proposing algorithm is strategy-proof for all men and the outcome of the man-proposing algorithm is weakly pareto optimal among all individually rational matchings, in his 1982 paper "The Economics of Matching: Stability and Incentives." In fact, this exact homework problem was first studied by Itoga (1978). )

I took the market design class taught jointly by Prof Muriel Niederle and Prof Al Roth during my first quarter at Stanford. This time I didn't know that class papers can be fulfilled by research proposals. Instead, I thought I must write a complete paper in 3 months. So I worked pretty hard, and figured out the connection between Birkhoff's representation theorem and stable matchings. In the end, Al took a look at my paper and politely suggested that the same work was probably done 30 years ago by Gusfield, Irving and Leather. So we had a few conversations and eventually he became my PhD adviser.


If you read until this sentence, congratulations you just wasted >=5 mins of your life. I did warn you in the beginning though. 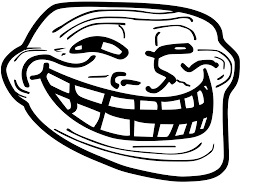